By Boughtonebay,
February 24 in General Discussion 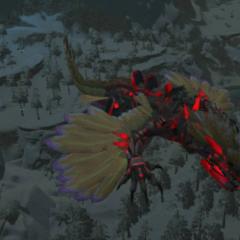 Not everyone is interested in pvp for several reasons

Mostly because it's a sociopaths wet dream nightmare.

I know right lol! Building cool bases. Taming cool dinos. Fighting all the bosses. Just exploring and doing what you want without having to grind bullets or worry about assholes taking everything you