A Message from the Founders

By StudioWildcard,
January 23, 2020 in Announcements 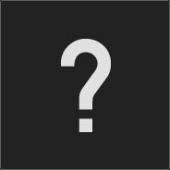 "Are you serious? You Say you are releasing it December then you go onto say that you delay THEN you dont say anything for a whole month and THEN DELAY IT ANOTHER MONTH. You said that It was delayed a 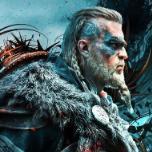 I know you ARK Devs get a lot of backlash when you have to delay the launch of another DLC, but if that means that we get a less buggy release AND simultaneous launch on all systems, I believe that it 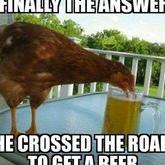