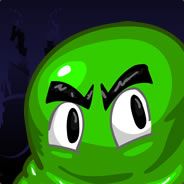 It would be more interresting to see how many of the hours i have i have actually moved in the game. Because i feel much of it was just waiting for tames to finish or eggs to dropp .... 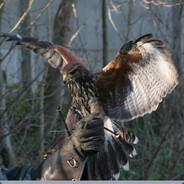 wel ivve got more than 3000 hours on ark for the moment spread over 3 servers ;-)