WildCard is aware of and addressing this issue. 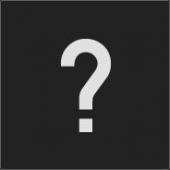