By Cedric,
December 9, 2019 in Announcements 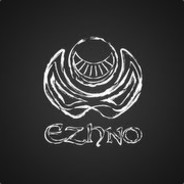 I really don't understand why you all are doing Mysterious Mysteries for already revealed content...

So rather than post what they do now, even with lack of anything excitingly new, you'd rather they post nothing and get a barrage of complaints that there's no communication. They've already stat