bug Dinos dying for no reason on official pve 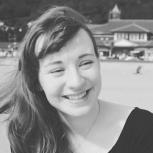