By StudioWildcard,
October 31, 2019 in Announcements

Sheesh. I want things fixed, too, the single play ascension character deletion in particular, but come on. I am looking forward to the stream and it is for a good cause. There is no reason to feel bad 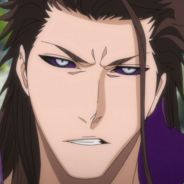 importain question. with the current event on going to the 8th we have 2x breeding. will that be suspened and reset to 1x. for the extra life event OR will the .5x be adding on the current 2x ready in 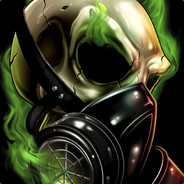 U think? Haha ide bet official merges with legacy seeing how legacy clusters still after 3 yrs have better communities and cheaper to maintain...seeing  how all the cry babies  on official need wc to