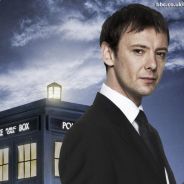 Should I get back in?