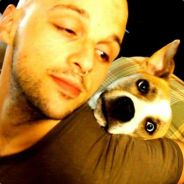 Can we talk about lazyclicker

By Zeeero, October 6, 2019 in General Discussion