Anything Being Done About Ab / Underwater Spawns? 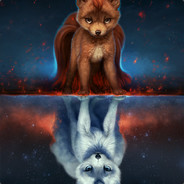