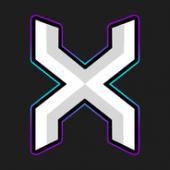 Just remove them, they are a massive game killer and it is extremely easy to get around with not to mention how easy it is to tame; There are always Mana traps everywhere on extinction and anyone can use them and when they do actually get trapped and you start tranqing them they start boosting which takes their food down by a lot which basically instantly tames them after they are down and you put raw meat inside.