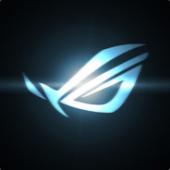 85 replies to this server topic