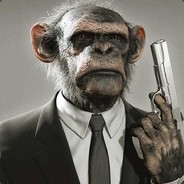 I hate to be one of those only commenting with negative thoughts, but some people rely on events like this to experience other aspects of the game and plan their game play around it. In my case it

Perhaps not completely on topic, but does anyone know why the chatbox location was moved?    The popup keyboard on Xbox completely covers it, and the chatbox still moves to the middle, cover