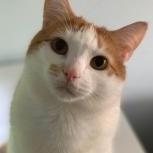 Next crunch is late and there are game breaking bugs that should of been fixed on release, but nothing has been done, so assume since it was ARKs last DLC and the devs arent going to make much future

Is nobody attending to the game anymore?   Where is update on all the server issues????? 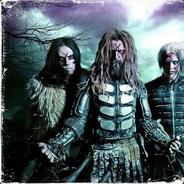 I think everyone went on vacation.