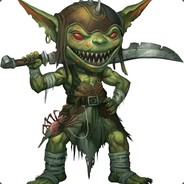 Give ARK to a better company