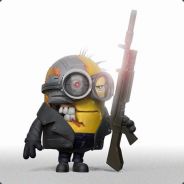 Small tribe servers came out what like 30-60days ago?  Why do you keep ignoring old problems? How is that more important than Manticore not landing for example? How many players cant progress ing 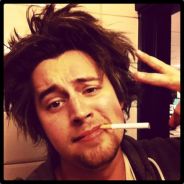 Boss summoning, it’s time now to let people use a Tek Transmitter to summon the boss. On official server all the obelisk are crowded / maxes out of Dino’s all over the place. It’s hard to even use the