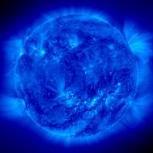 Unless you plan to hardcode some sort of engagement raid protection system(and given the state of the game that sounds like it would throw servers into even more instability), there's no way to proact

They made this change because people were asking for it. It’s only on Small Tribe servers. If you don’t like it you can play on regular servers.