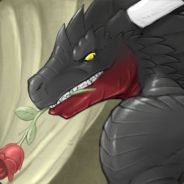 Where is the ARK: Extinction Hype?