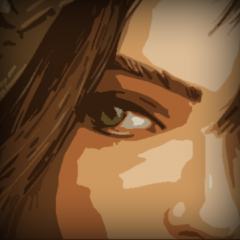 POTENTIAL FIX! If you are still experiencing issues with Win10 version closing on launch, we have some evidence that the problem is fixed in Windows Insider Builds (source: I had the problem > Microsoft mentioned it might be fixed in Insider > I installed Windows Insider Slow Ring > Problem went away).  If any of you are brave enough to sign up for Windows Insider and give the latest builds a try, please let us know if the problem is resolved for you. If you continue to have the pr
Recommended by Jesse

This is not about this topic but I’ve got an idea about something you could do for the dlc extinction. Instead of having canteens water bottles and skins you could have a uncommon chance to find a wat

If you search for ARK in Add or Remove Programs, then select 'Advanced,' you'll see a list of add-ons. Just select one of them, and hit uninstall and then head to the store again, to reinstall it.