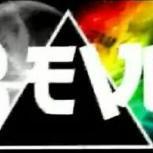 when is s+ comeing to ps4