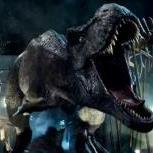 If it is Rockwell mutated into some hideous beast, I am so going to enjoy blasting him into oblivion. That guy is a cowardly backstabber as evidenced by his Explorer Notes from the Island and Scorched 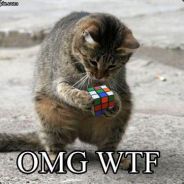