I work for a living. My play time is very limited. When am i going to be able to drop into a server? This is ridiculous. 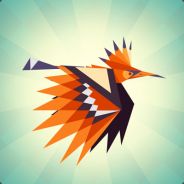 @Jat You just broke my heart with the news that we won't have access to the save files without paying a subscription. I just wanted to have the dinosaurs I invested real-world time into breeding avail