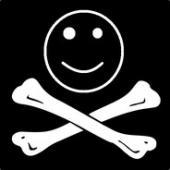 First a disclamer - No one except the devs (and i highly suspect even most of them don't really know any more) knows definitely 100% how it works. Some of the numbers/formulas are just by observation.

well done Campi   Thats why you are our tribe breeder, no one can do it better

Liked +1 for rep and bumped for informative post. cheers