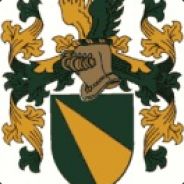 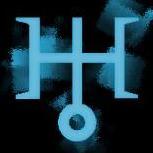 How do you even tame this guy if it is immune to narcotics? I 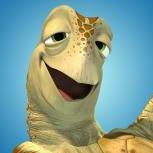 Well this is now my favorite dinosaur. Can I build a city on its back?