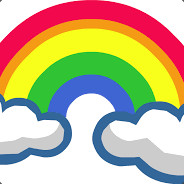 My feedback is START supporting Dino loss in your game!

Hey Survivors! We've been hard at work and we believe we have potentially fixed a case that has caused dinos to disappear. This thread is being provided so that you (PC players only) can provide feedb 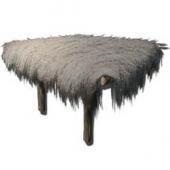 some of the problems happen from dinos falling through the map. I've been working on a layer to place beneath the surface that teleports anything that falls underground back to the top. I haven't been