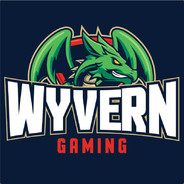 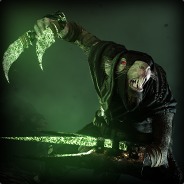 I tagged along with my allies 2 days ago while they did it on official pve http://steamcommunity.com/sharedfiles/filedetails/?id=869327412 they used about 8 mid level rexs with like 50 armor 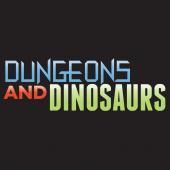 I tested this out. I had the saddle on, punched a dino, took the saddle off, punched the same dino. I did less damage when the dino had a saddle on. 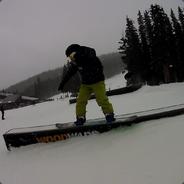 I'm going to hop in here. I solo farm all the hard bosses a few times a week minus the dragon. Official PVE Island server 46. Anyone wants to come along and see it done msg me on steam Cran3s or find