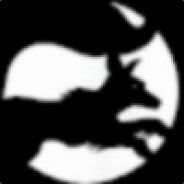 Soups/Beers can no longer be eaten by Dinos The hell? As a aquatic centric survivor Lazerus Chowder is pretty important for some of my dinos to have access too 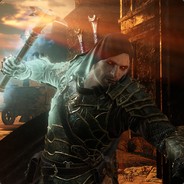 what you did with basilo and the water it spits out is amazing ! i never thought about rainbows on ark...! the small details like this make your game perfect !